My View on Drug Consumption Rooms 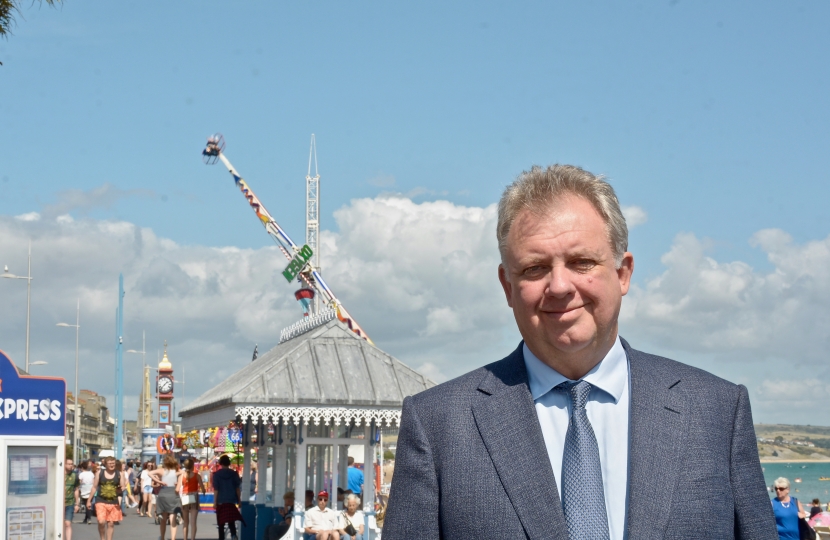 Drug Consumption Rooms in my view are about facilitation rather than rehabilitation. I sent the article below to both the Dorset and Bournemouth Echos.

Without hard facts to show their worth, I am surprised that Dorset's PCC is so keen to see drug consumption rooms in our county. The suggestion that setting them up will reduce drug-related crime and lead to fewer addicts lacks evidential backing. These rooms are for one purpose only and that is to give refuge to those addicts with no intention to quit drugs.
That may be a worthy goal but there have to be better ways of doing it. We cannot simply normalise drug taking - doing so encourages addiction, drives up consumption and creates a new means for dealers to target vulnerable drug users.
The Government has received much lobbying about this but remains unconvinced. I have made it my business to find out more about drugs policy and have spoken both to our new Prime Minister and our Home Secretary. Their position is that drug consumption rooms look like the state giving permission for an illegal act. On that basis and from a community perspective, we should look to put resources into other programmes which can also help addicts give up.

There are currently two UK pilot schemes running and we should wait for their conclusions before going down the treatment room route.

I am especially wary about what looks like an experimental leap into the unknown. Until there is overwhelming evidence that this intervention serves the needs of the community better than those currently available then we should leave it well alone.

Let's also look at the "support" for this - there are seven PCCs who wrote the letter backing the idea - so only 16% of PCCs are in favour. 13 out of 650 MPs - at best 2%
is also hardly an overwhelming endorsement.

So let us be very clear - what we are seeing here is a minority view dressed up as a drugs strategy. Of the PCCs calling for this approach, I would like to understand their forces' performance in reducing drug related offences and anti-social behaviour.

The Conservative Police and Crime Commissioner Group of which there are 19 firmly believe that legalisation or decriminalising of illegal drugs is not the way forward - they hold with Government policy. Of the ten lowest crime rates in the country, they are responsible for seven of them.

Some sections of the media, lobbying groups and large corporate bodies have clear vested interests in pushing a liberalisation agenda - we need to "hold the door" and evaluate regularly - this is a complex issue and simplification could drive a worst future for our children.

Let's be evidence driven. With so much at stake, I would like to see a greater emphasis on enforcement to address the crimes, outreach to help reduce the number of addicts and critically better education of our young rather than spending money on facilitation for the few. That's how we make our county safer.

But surely the fundamental issue is about who we are - do we morally and ethically make it easier for people to kill themselves a little bit at a time? - drugs are never an answer and we are being disrespectful to these people's humanity if we condone this.