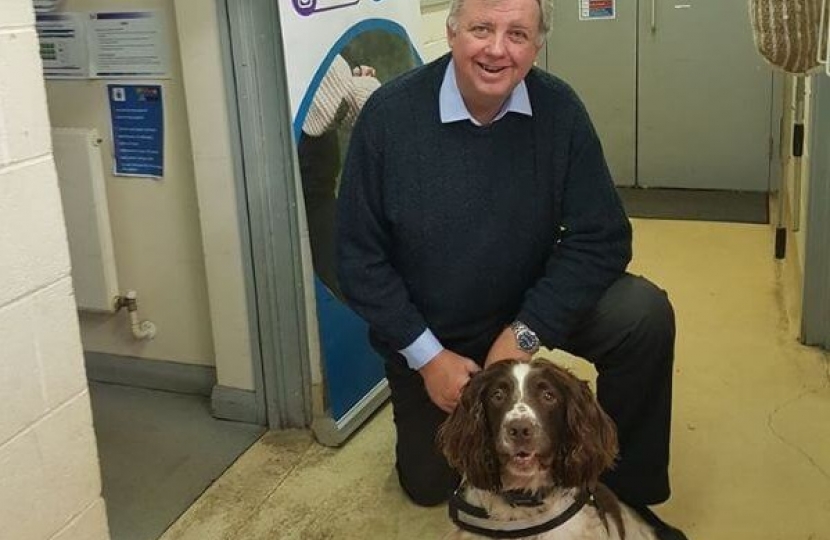 As part of my campaign to be Dorset's Police and Crime Commissioner, I feel it is fundamental to spend a considerable period of time out meeting the people in Dorset. Through these meetings I learn more about what the residents would like to see from the future of Dorset policing and how they would like it delivered. On my blog you will find regular updates on my meetings with a diverse range of residents and communities.

This week I spoke to residents in East Dorset / BCP and West Dorset as well as:

Wresting With Choices: Stop and Search at St Peter's Church

I participated in another Wrestling with Choices on Stop and Search at St Peters. Very interesting comments - the most telling from Addy re the need for communities to call out bad behaviour. We are truly in it together and need to avoid acceptance of low level crime as it will lead to more serious issues down the line.

Regarding stop and search itself - I support its use as a tool but we must remain ever vigilant that it is intelligence led and seek to avoid any unconscious bias. 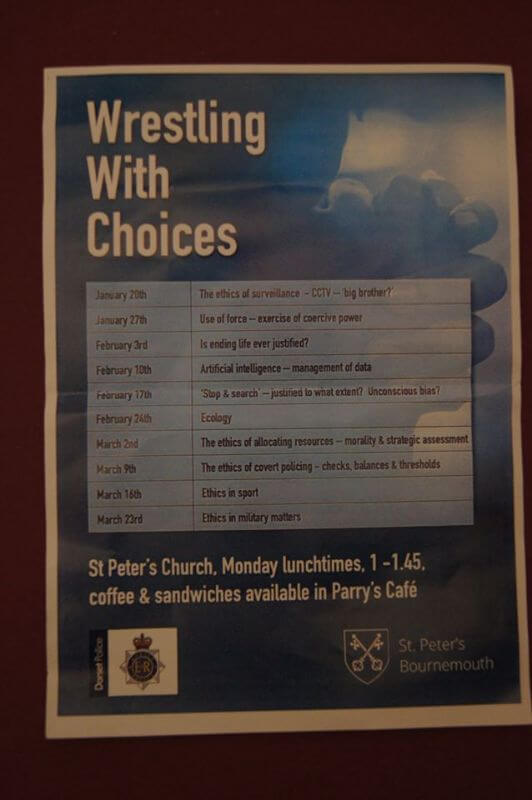 Spent time championing Bournemouth Town Centre issues around ASB. Also visiting retailers on Westover Road and speaking to Ricky who cleans up each morning for the BID on what needs to be done.

Sent a letter to the Echo - my take on it - I have been howling for a year and will continue to do so until change occurs. You can read the full letter here: 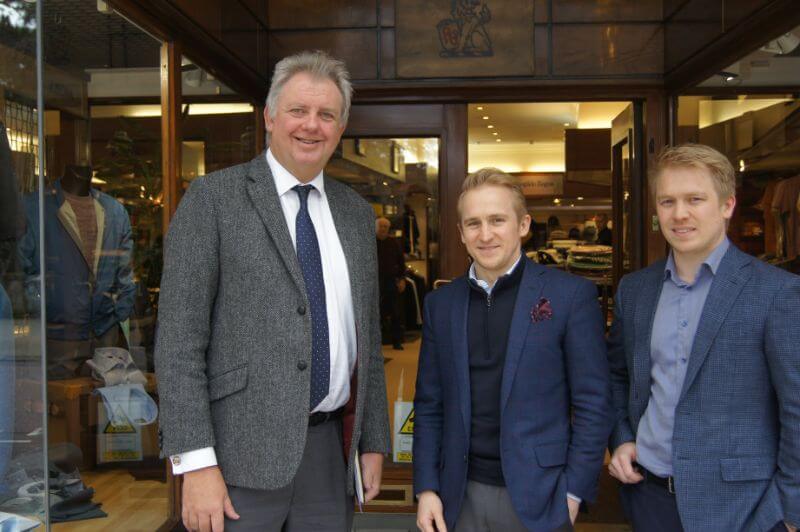 Attended the North Bournemouth Crime Prevention Panel and met with Cll Jackie Edwards to discuss her view on crime and ASB.

Spent time with the Dorset Police Dog Section. Incredible dedication and performance and the handlers were pretty good to. Dogs are a hugely valuable asset with a broad range of uses - general police dogs and others with the capability to find drugs / money and firearms far faster than a team of humans. Rodney's nose is an amazing asset in the fight against crime and he is a handsome so-an-so too. Thanks to Inspector Leat and his team. 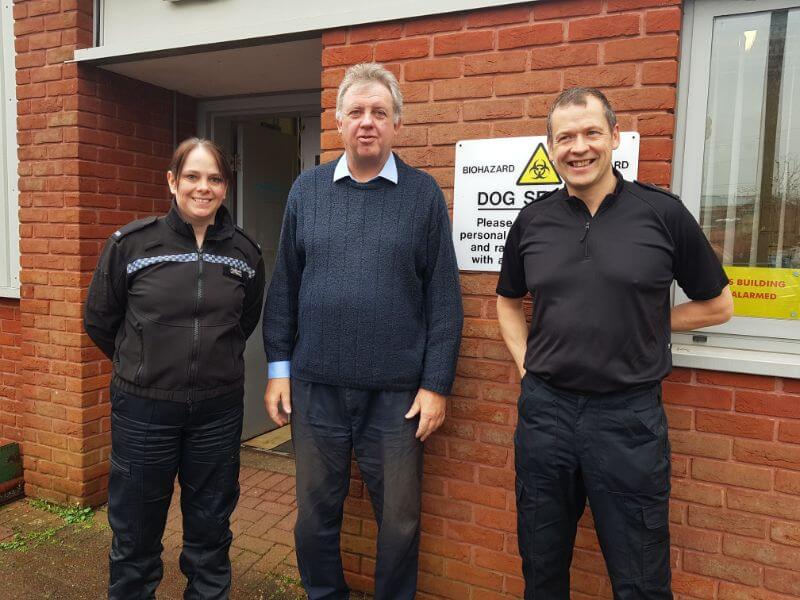 Finally attended Dorset Race Equality Council's event on eating well and well being at Kinson's Community Centre. Good to see families there and certain the event will go from strength to strength. 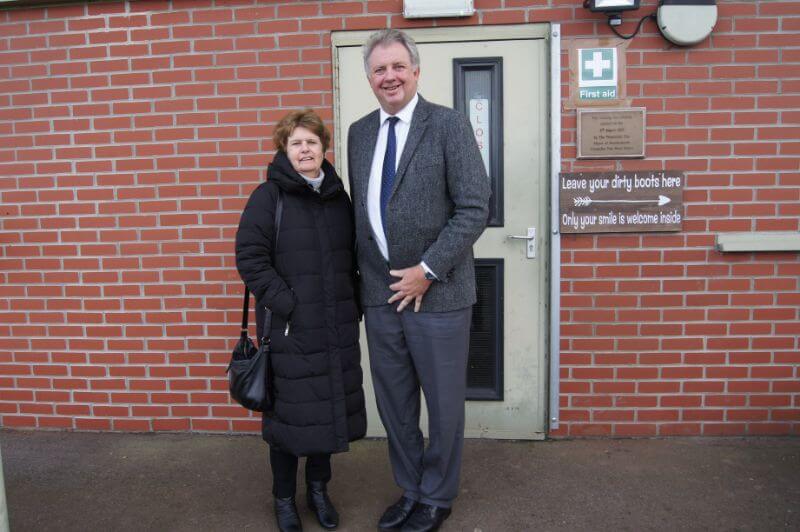 My ConservativeHome Article: Police and Crime Commissioners should not be too cosy with Chief Constables

David Sidwick is the Conservative candidate for Police and Crime Commissioner for Dorset.

As we face the May elections, there will be much debate about policing and the role of Police and Crime Commissioners.