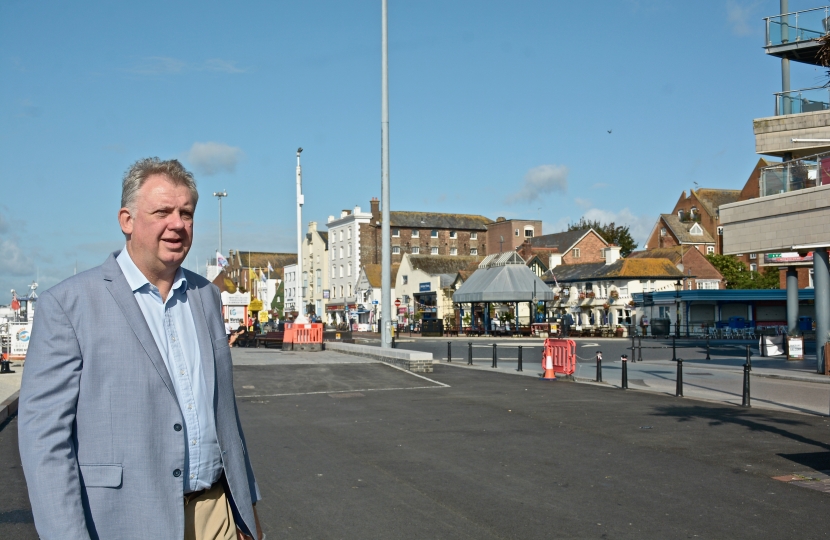 Ideology versus Community? My thoughts on the delay in CIL money during 2019.

What exactly is going on at BCP Council? It looks like the leader has forgotten who the Council serves. Let me explain – last week as part of my campaign to become Police and Crime Commissioner,  I sat down with the chairman of a resident’s association to discuss how to reduce crime and anti-social behaviour (ASB) in his area. He was excited about the chance to receive some funding from the Community Infrastructure Levy (CIL) for a plan to make things a bit better. This is a fund with real money aimed at improving local communities. Local councillors have a key role in this by asking residents what they want for their area. In many ways it's a pure form of local democracy.

We all know how reducing crime and ASB is a complex issue. But it can be done. Just look at the phenomenal change that occurred in New York. Zero tolerance and on the ground policing was only the start - at its core was building the strength of the community. Dorset has the second worst rate of ASB in the South of England. This has to change and I'm committed to making Dorset the safest county in England.

That's why it's so disappointing to see zero spending of CIL money since last May's local election. In fact, at the BCP cabinet meeting only last week, the leader has decided to postpone any such spending decisions until January. With bureaucracy grinding the way it does, that will mean a year without local projects some of which were already set to launch.

Why the delay? Can this Council really not get its act together to get on with the daily job of making our communities better places to live? I fear that ideology is the driver of this inaction with local democratic need not being part of the decisions made.  ASB is a major issue and should be a spending priority. Let's put community before dogma and remember above all that you need to serve the people.