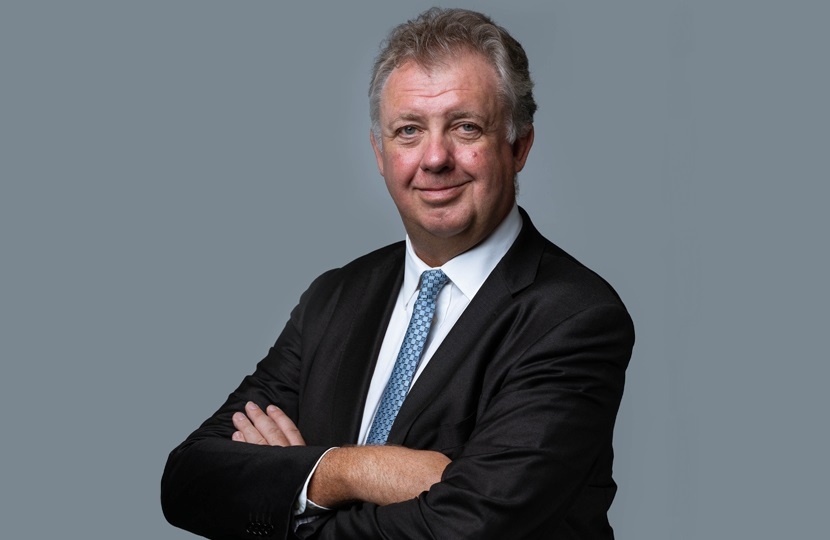 Martyn Underhill, Dorset's first Police and Crime Commissioner (PCC) has just announced that he will not run again at the election in May 2020. As the Conservative candidate to be the next PCC, I recognise the service and commitment that Martyn has given to the people of Dorset over nearly two terms of office.

The PCC has a tough job. They have to juggle holding the police to account while fighting to secure adequate resources to keep our communities safe and cut down crime. Martyn manage to make the role significant and always speaks up for the people he represents. The fact that Dorset is still a reasonably safe county is in part due to him and his efforts. As a resident, I thank him for his service and recognise that he would have been a tough opponent in May's election.

My vision for Dorset is that it should be the safest county in the UK and my mission is to bear down hard on crime and anti-social behaviour. The new Conservative government has a renewed focus on law and order. I want to see Dorset benefiting from a meaningful boost in the number of police officers as we step up recruitment .

My values are justice, fairness, a sense of community and mutual respect for all. These drive my key priority of keeping people safe and secure.

For the last 18 months, I have been preparing to stand in the PCC election in May 2020. Since March 2019, I have been out and about meeting individuals and community groups. I have learned from them and understand what they want from a PCC. This work will continue and in spring next year I will set out a new vision and manifesto to make Dorset even safer.

I wish Martyn a long and happy retirement full of new and exciting ventures. My task now is to show the people of Dorset that I would be a worthy successor.