Get Tougher On Anti-Social Behaviour (ASB) 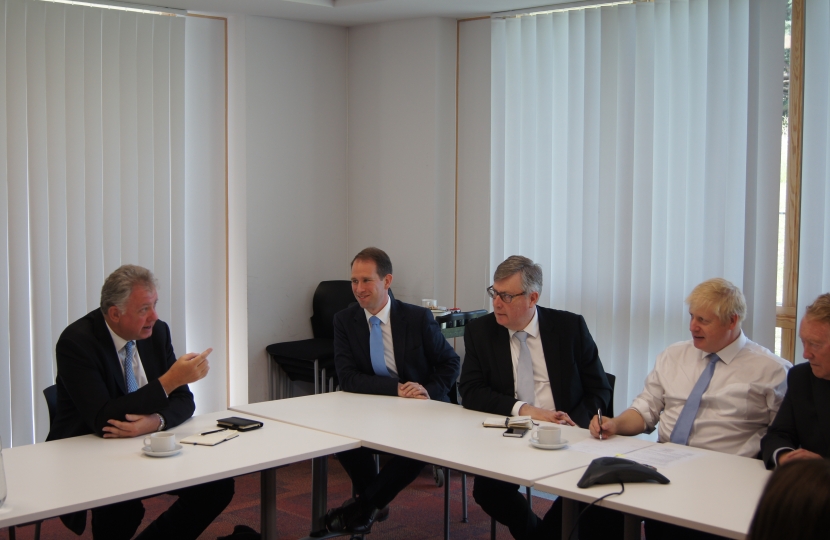 West Hill in Bournemouth has had its issues. For nearly three years and two as Conservative Candidate I have tried to help. This is what a PCC should do - represent the people above all else.

The community champion Simon Grimston made me aware of the issue in June 2019. I then started attending residents meetings and later neighbourhood watch meetings. I was horrified when residents told me that they were nearly too afraid to attend the meetings as drug dealers had openly told them that "We own these streets and the police don't care". Mr G wasn't having any of it and quite frankly nor was I. I have been supportive of Simon and the people's actions to get crime and ASB down ever since.

As a candidate there is a limit to what can be done but I made sure that it was on everyone's agenda - I spoke to senior police officers, the local inspector and the councillors and supported Simon in his endeavours. I also used the example to clearly make a case to the Prime Minister that we could not have this on the streets of Dorset. It was the day he announced the 20,000 officers and I told him robustly that if it was me I wanted more officers still and an absolute commitment to be tough on drugs and drug violence. I am absolutely not afraid to stick my neck out for the people of Dorset and because of the close connections I will get things done if elected on May 6th.

It has got better which is a testament to Simon and the people of West Hill above all others - through perseverance a close relationship between the community, businesses, councillors, council officers and police was formed. That is a huge factor for success but it also needs priorities for cutting crime and ASB and a focus on addressing the causes of those issues.

NB: Photographs pre Covid or in keeping with regulations